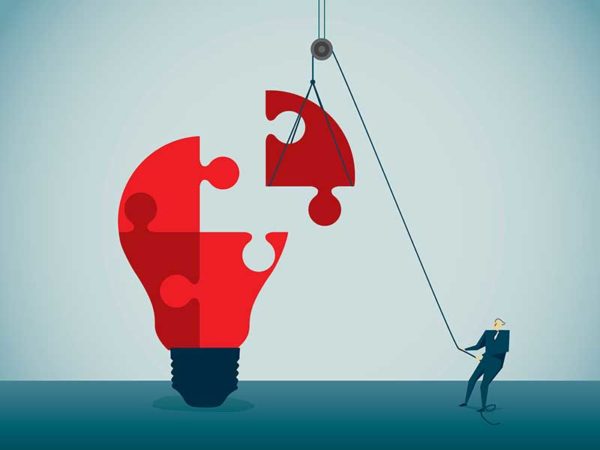 10 ways to solve the UK’s productivity puzzle – including one with a potentially huge payoff.

Following my blog post of 31st January commenting on Roger Bootle’s article ‘With a clear vision and strong will, we can crack the productivity crisis‘ in the Daily Telegraph on 27th January he has now published the promised follow up piece.

In the original article he commented on the relative performance of the UK economy and in particular our poor record of increasing productivity (output per worker).  He has now written the promised follow up article and proposes the following ten possible solutions.  He has ranked these starting with those that are straightforward and easy to implement and ends with a radical proposal that I think has a lot going for it.

The effect would be to reduce road usage, incentivise the use of shared vehicles and public transport, and to make more efficient use of our road network.

I feel that the last proposal, which Bootle recognises is really radical, could have a significant impact on the performance of the economy.

It might initially be very unpopular.  However, so was privatisation, when first introduced by Margaret Thatcher.  It was a policy followed by many countries and is seen by many, including me, as being driver of the relative economic success of the UK after a period of poor performance after the second world war.

Bootle argues that Boris Johnson is in a position to be able to do this.  ‘What are large parliamentary majorities for if not to push through radical policies that promote the national interest in the teeth of popular resistance.’