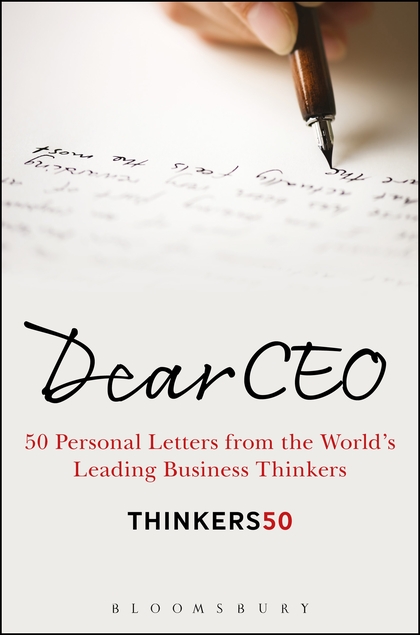 One piece we enjoyed was by Costas Markides of London Business School, titled “Maximising shareholder value is the wrong thing to be pursuing”.

Consider newspaper companies at the early stage of the internet. Some viewed the internet as a threat and others as an opportunity.

Those who saw it as a threat failed because, although there was urgency for action, their actions were short term and reactive.

Those who saw it as an opportunity also failed because, although they took a long term perspective, there was no urgency for action.

However, those who saw it as both a threat and an opportunity were successful.  They created a sense of urgency to generate action and were able to tackle the task strategically.

The above example is quoted by Markides from research by Clark Gilbert.  It demonstrates how we frame something can have a big impact on what we do.  So, Markides asks, should we view the purpose of a business as being:

He argues persuasively that the latter is the right approach, and gives two compelling examples the first one positive the second negative.

Steve Jobs, the one CEO who created more shareholder value than anyone else, but aimed to create radical new products that made our lives better.

If you get hold of a copy of the book we would be interested to hear which contributions you find the most compelling.