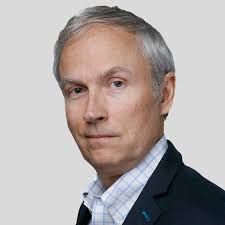 Luke Johnson, well known as a serial entrepreneur, including Pizza Express (hugely successful) and Patisserie Valerie (lees so), has a piece in the Sunday Times arguing the lockdown has been a huge mistake.  I first met Luke when he was a participant on a series of programmes I ran for Investment Analysts at Kleinwort Benson.  He was then a young analyst and I was a young Business School teacher.

The main arguments he makes are as follows:

I am afraid I could not agree more.  Of those of my colleagues who I most respect for their intellectual ability and independent thought they, almost as one, have argued from the start of this episode that the government were on the wrong track and it would end in us being in a much worse state than we would have been under a different policy.