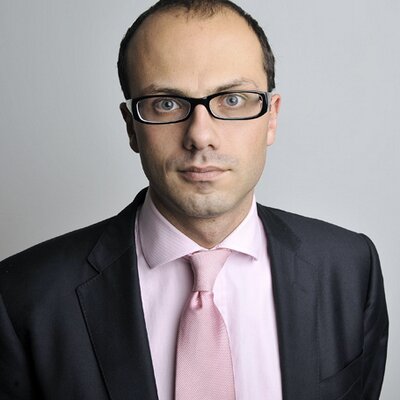 Allister Heath has written a scathing attack on the UK government’s handling of the coronavirus crisis, published in the Daily Telegraph.

Key points he makes are:

Sweden got it largely right:

The UK’s response was one of the greatest public policy blunders in modern history:

Sweden adopted a proportionate approach, with some compulsion but with a focus on retaining normal life.  The virus was taken very seriously, but there was no formal lockdown.

The UK adopted a full-on statist approach, with a legally binding lockdown which shut down society.

He also notes that almost all economists thought Sweden’s economy would suffer hugely.  In fact Sweden’s GDP fell by 8.6% in the first half of the year.  The UK’s fell by 22.2%.

I couldn’t agree more with his arguments and sadly I am very sceptical about the ability of the UK government to manage the economic recovery effectively.

The link to the article is below.