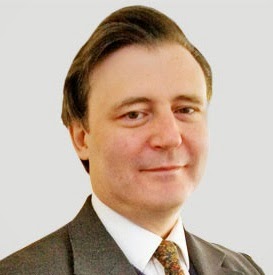 We see in the current issue of The Economist that the editor John Micklethwait is leaving that post having been the editor since 2006.
He reflects on his time in what he calls ‘the nicest job in journalism’.  He is optimistic about the future of The Economist and journalism in general.  The advance of technology has not resulted in a large decline in quality and the ‘race to the bottom’ that was predicted by some commentators did not take place.

He is optimistic also about the future prospects for open markets and individual freedom but less complimentary about how democracy is developing.  His phrase ‘The only way to feel good about American democracy is to set it beside Brussels’ shows why he has been, and is, a commentator who thinks in original ways and is enjoyable to read.

The new editor is Zanny Minton Beddoes, who was the business affairs editor.  It will be interesting to see what changes in the approach of The Economist take place over the next few months.
John is the joint author (with Adrian Wooldridge) of the book ‘The Witch Doctors’.  They use the term to refer to management gurus, in a not entirely favourable way!  It is one of the best books on management that I know of and, although published in 1996, I still frequently refer to my copy.  My colleague Alan Warner, who has written more books than the rest of us at MTP put together, described it as ‘The book I would have liked to write about management’.  There is an updated version called ‘Masters of Management’ by Adrian Wooldridge alone, published in 2011.
John has been a good friend of MTP.  He spoke about ‘The Witch Doctors’ at an MTP function to mark our tenth anniversary as an organisation, the year after it was published.  Some of those who attended may still have the copy that we gave them at the time.  We would all benefit from reading it again.
Read the article here
Chris Goodwin