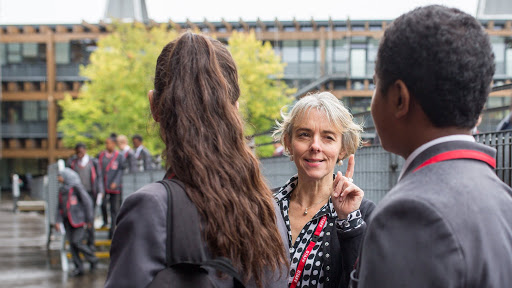 Lucy Kellaway is a British journalist who wrote for over 15 years for the Financial Times.  She then trained to be a teacher and is co-founder of the charity Now Teach.

She has an article in this week’s edition of The Spectator, in which she argues compellingly that the impact of the closure of schools is having a massive effect on children’s’ education and increasing the gap in educational outcomes between rich and poor pupils massively.

Key points she makes include:

Last Friday I also attended an on-line lecture by members of the Economics faculty of Cambridge University.  One of these was delivered by Professor Anna Vignoles on the Inequalities in Education Achievement during the COVID 19 experience.

I have become increasingly worried about the impact of the UK government’s policies on children’s education.

All this seems to me to show that we must redouble our efforts to reopen schools as soon as possible.