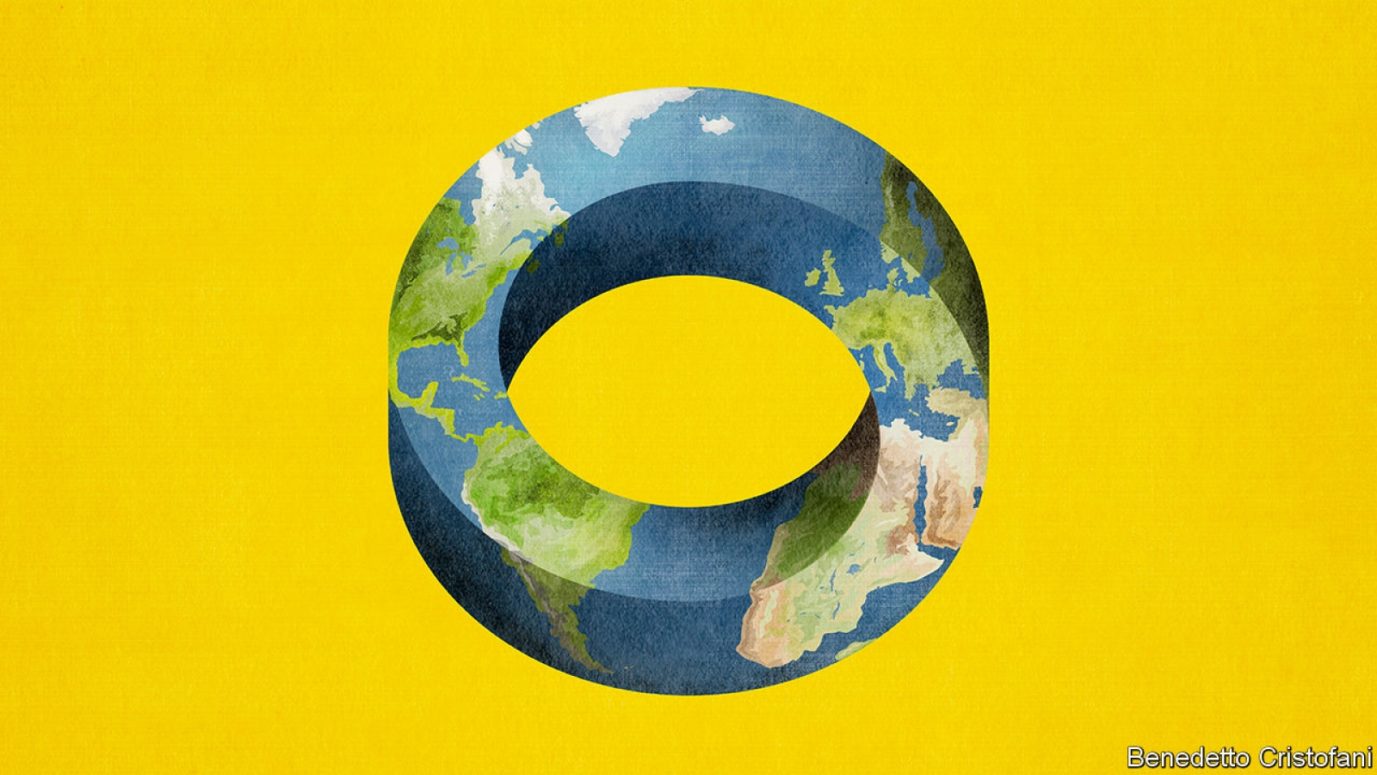 I was intrigued by the 10th October edition of The Economist newspaper.  The leading article is entitled ‘The World Economy’s Strange New Rules’.

The Economist is, perhaps not surprisingly, at its best when writing about economics. My interest in this topic was refreshed a few weeks later when it became clear that both of the major political parties in the UK general election were going to stand on platforms of increased government spending (financed, to a significant amount, by more government borrowing).

The article in the Economist made me reflect, not for the first time, on what I had learned about Economics at School, University and in my subsequent career in management education.

When I was at school, in the early 1970s, the prevailing wisdom was that understanding inflation was relatively easy. It all depended on the Phillips curve, a relationship identified by William Phillips an economist who worked at the London School of Economics in the 1950s.

He identified a relationship between the rate of inflation and the rate of unemployment in the economy. Recommended government policy to react to this was straightforward.

The empirical evidence shown by the Phillips curve was clear: There was an inverse relationship between inflation and unemployment, and governments could manage this by increasing or reducing the amount of borrowing they carried out in order to finance the gap between government spending and tax receipts.

By the time I got to University I listened to more than one eminent lecturer explaining that ‘we don’t really know what is going on or how governments should react’. The Philips curve inverse trade-off between inflation and unemployment had ceased to be correct. We had periods of stagflation, i.e high unemployment and high inflation together. Unemployment was high and inflation was over 25%.  It was impossible for this undergraduate to be able to come up with much that he could write in essays to explain what was going on.

Never mind that many economists did not talk about monetary policy at all. At Cambridge (in the UK as opposed to Massachusetts) Milton Friedman’s view that ‘inflation is always and everywhere a monetary phenomenon’ was not taken seriously by many teachers.

However, in the 1980s governments began to control inflation through the control of the money supply and managed a significant period of low inflation and relatively high employment.

This then all fell apart. The financial crisis saw unemployment in the rich world rise to 8.5% by 2010. The Phillips curve suggested that this should have resulted in a slump in inflation. It didn’t. Today, by contrast, following Quantitative Easing, we see very high levels of employment and very low levels of inflation.

This has led (quite suddenly in the UK) to both major political parties proposing a very significant increase in government spending above the level of the amount raised in taxation. ‘If it’s not a good time to borrow now (when interest rates are so low) when will it be?’

There is some academic support for the view of politicians who plan to spend more (without this being funded substantially by taxation). Modern monetary theory is described by The Economist as a ‘wacky notion’ gaining popularity in many (mainly left wing) circles. The argument is that there are no costs to expanding government spending while inflation is so low, if the central bank can borrow at very low rates to finance this.

There is a view that inflation is low, and will remain low, because governments have lost the ability to boost prices. As The Economist points out in response, this cannot be true: ‘Otherwise governments could cut taxes to zero, boost spending, print money to finance the resulting deficits and not see an inflationary downside.’

Roger Bootle, an eminent Economist, who writes a weekly column in the Daily Telegraph points out that we should always be wary when a consensus about the future becomes dominant. This may change quickly and unexpectedly. He argues that ‘History shows that we must always be ready to be surprised’.