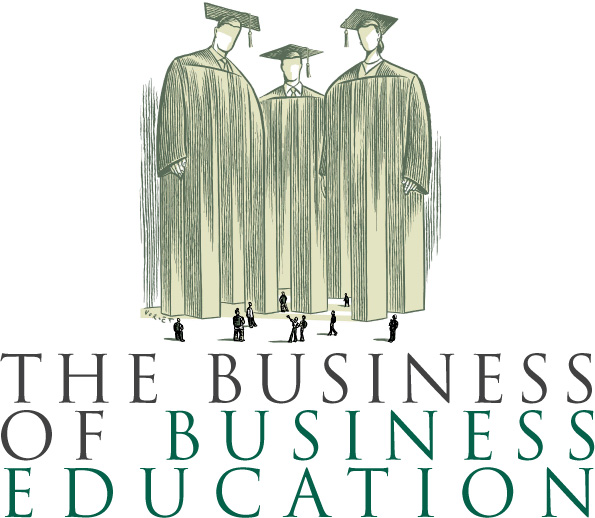 I was struck by the first line of an article in the Sunday Times this week. Luke Johnson asks ‘What are Business Schools for?’ It is, to me at least, an important question. You could extend it to ask what are all the private sector management training organisations like MTP for.

Johnson assumes that the primary purpose of Business Schools was to teach students about business and that their other key role is to research the field of business, so it can be better understood. He feels that they are generally failing in this second task.

Perhaps he is a bit harsh. Certainly, I agree that a significant amount of what is published by Business School academics is not of very high quality. However, there are some really successful contributions to our understanding of business and how to manage it successfully. For my money these include:

Some contributions are less good. Gary Hamel’s strong praise of the top management of Enron, before they went bust, was not his finest moment.
Johnson argues that if Business School academics really cared about the world of business in this country they would be actively engaged in defending the achievements of business.

I have not heard this argument made strongly enough by business school teachers.  It is often left to business people to do that.  I remember a talk by George Weston, the Chief Executive of Associated British Foods, a British multinational food processing and retailing company which owns many businesses including Twinings and Primark, argue that the high rate of economic growth in China had been brought about by Businesses aiming to make a profit, by meeting customers needs and competing with each other.  Government had an enabling role but it was Business that did the ‘heavy lifting’.

Johnson worries, as do I, that if we are not careful we will be living in a country run by Jeremy Corbyn and that if Corbyn were to assume power, then business would be demonised.