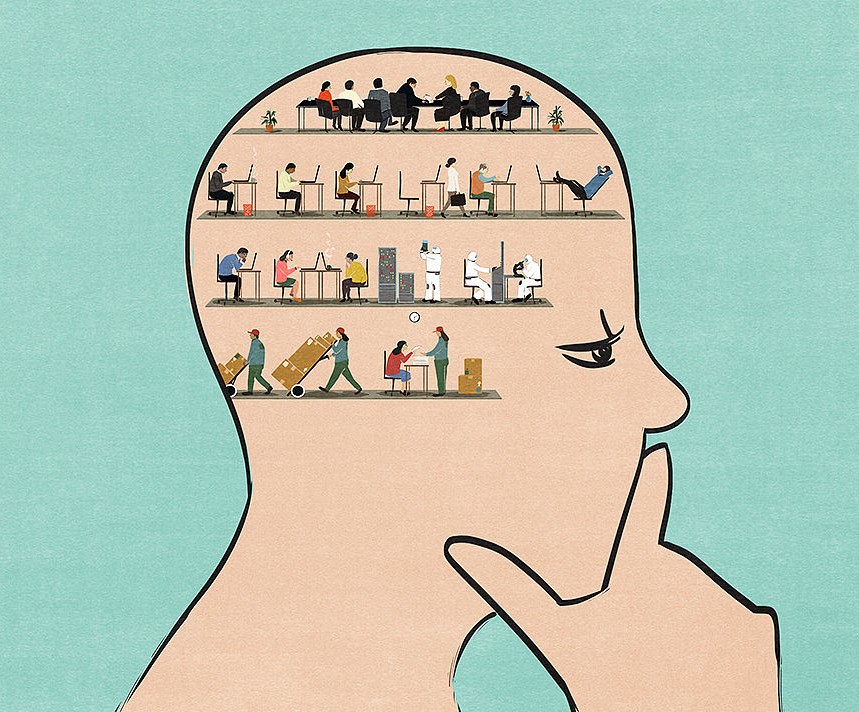 It is not always that I agree with the views of the Economist Newspaper, so I find it pleasing that I could not agree more with the leading article in the issue of 24th August. The article considers the often put argument that to address the issues of sluggish economic growth, high inequality and environmental issues, big business needs to change its approach.

In the week the article was published 180 of America’s chief executives pledged that their purpose was not to serve the owners alone but customers, staff suppliers and communities also.

The view of the newspaper is clear. A new form of ‘collective capitalism’ will do more harm than good. It will make CEOs of large corporations unaccountable and is a threat to long term prosperity. From the 1970s the idea of shareholder value, with companies aiming to maximise the return to their shareholders, has triumphed, at least as measured by profitability.

Corporations are responding to the pressures and are endorsing ‘social causes’. Two dangers are identified: A lack of accountability and a lack of dynamism. To make capitalism work better, the piece argues, accountability and dynamism must be enhanced. To achieve this the purpose of companies should be set by their owners, not executives or campaigners.

There is clearly a role for government, firstly to act to ensure there is effective competition between companies

If the aim of companies is not to serve the owners alone but customers, staff, suppliers and communities as well, how can we effectively judge the performance of chief executives.

One remedy put forward to address the defects in the current system is to encourage more share ownership, through the tax system, and to widen the number of those able to vote in company elections rather than, as today, leaving it to ‘a few barons in the asset management industry’.

On reading the piece in the Economist I was reminded of the article by Milton Friedman ‘The Social Responsibility of Business is to Increase Profits’ published in the New York Times Magazine in September 1970. It is extremely well written and the arguments are as valid today as they were then.

After all, the period of price and wage controls that we experienced in the UK in the 1970s, as supposedly a solution to the problems of capitalism, didn’t turn out too well.