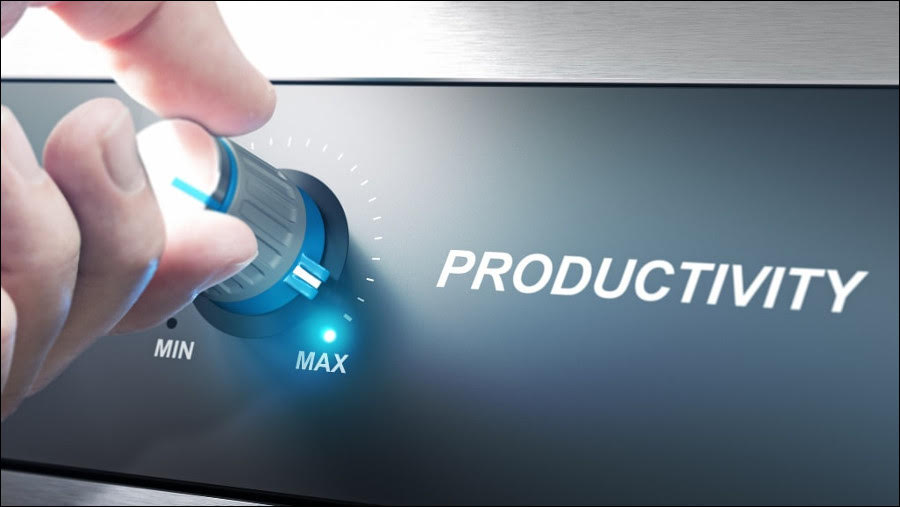 This is a question of interest to a large number of people in the UK (and beyond).  Roger Bootle, one of my favourite economists, had an article in the Daily Telegraph on Monday:  ‘With a clear vision and strong will, we can crack the productivity crisis’.

Our Chancellor, Sajid Javid, has the ambition to raise the UK’s economic growth to 2.8% from the currently much lower level.  Given the government’s policies, this cannot be achieved by increasing the workforce significantly through immigration.  It will require a significant growth in productivity (output per worker).

This has often proved difficult to achieve.  However, Bootle cites some examples of countries that have achieved it:  China after 1979, India after the 1970s, Singapore and Hong Kong (which both now have higher levels of national income per person than the UK).  After the Second World War West Germany experienced a strong recovery while East Germany experienced nothing like that.  The same comparison can be made between South and North Korea.  The seems to support the view that appropriate economic policies can have a significant impact on productivity, and therefore the living standards of the population.

Some people have argued that for a country operating at the limits of available technology the opportunities for economic growth are lower.  However, Bootle points out that the UK’s output per person (GDP per capita) is 12% below Germany’s and 37% below that of the USA.

Many of the examples of strong economic performance and regeneration have taken place under authoritarian regimes since they can pursue unpopular policies which may lead to long term benefits.  Mrs Thatcher did this in the UK but many of her most radical policies were only implemented after her landslide election victory in 1983.

Bootle points out that Boris Johnson does not need to wait as he already has a huge parliamentary majority.  He plans a future article addressing the detailed policies that Johnson should ensure.  I will cover this in a later blog and we will be able to see if the policies are pursued, and if they work.